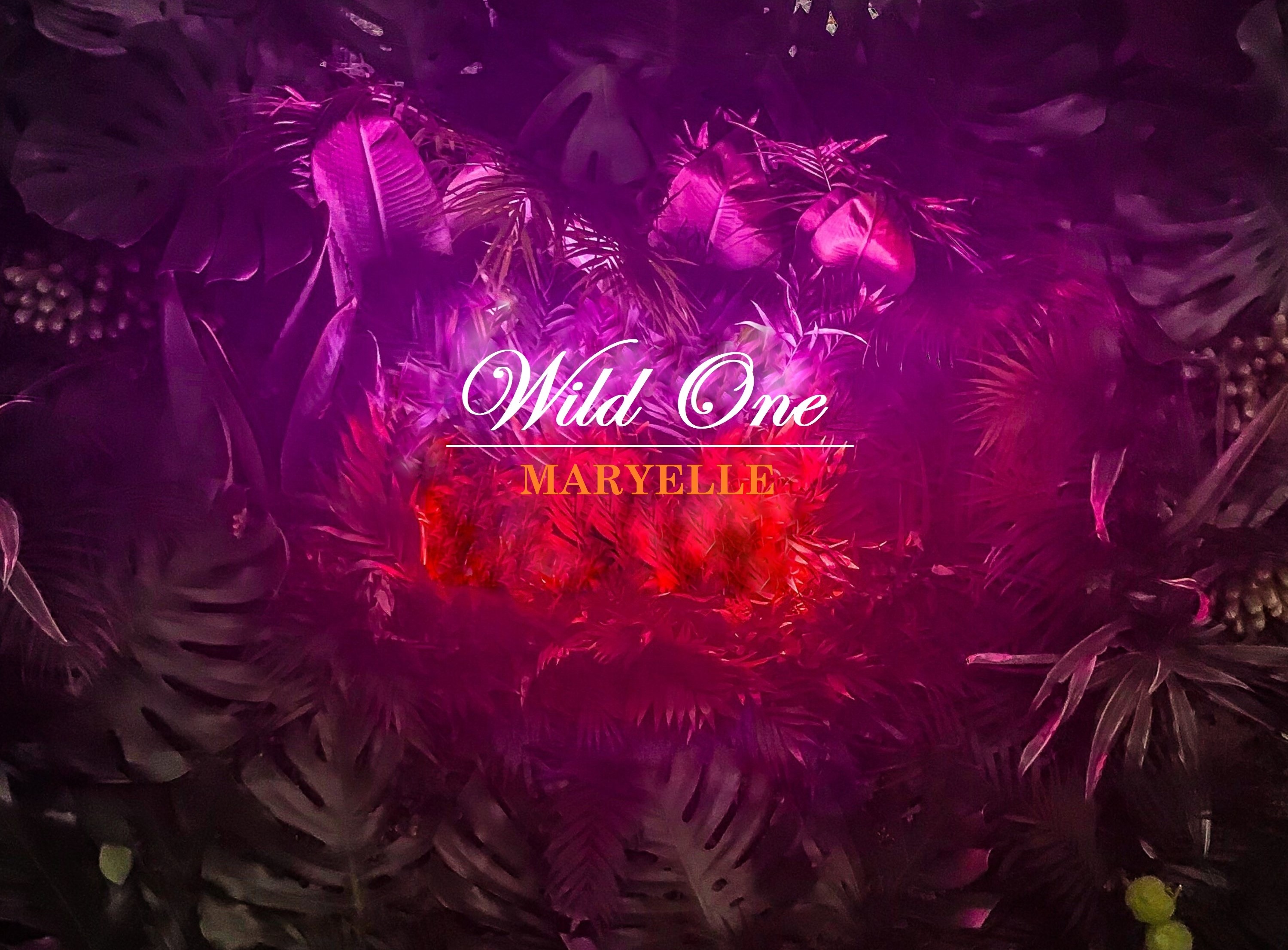 Driven by a passion for making electronic dance and pop music, Gothenburg-based artist MARYELLE has over the years honored and built the craft of songwriting and music production with the goal to make songs which can stay in the head and heart forever.

While moving from Sweden to London in 2011, studies in Commercial Music Performance at Tech Music School (now BIMM) and University of West London formed a solid theoretical foundation for music creation. A couple of years later, the self-made song "I Need Your Love" was featured in the Unsigned show which ran on Swedish national radio during spring 2014. By using main instruments keyboard and vocals along with computer software and VST plugins, a thirst for experimentation and inspiration from all kinds of music results in festival-inspired instrumental sections with uplifting pop melodies. Catchy lyrics are telling stories about love and relationships, which are more than often influenced by personal experiences and current inner emotional state.

Determined to follow her own path with music as the fundamental core, MARYELLE is constantly evolving and creating new material to release into the world.


Music is art ∞ Art is a journey